Fisheries (Aquatic Wildlife Control) Regulations (1966 and 1973) were issued under Section 33, Chapter 71.098 of the Fisheries Act. The Regulations totally ban the taking of eggs of all species and the taking of nesting turtles of all species (Section 4.21). The Act establishes that a license is required to take any “prescribed aquatic wildlife” at sea, which includes turtles.

• In 2000 a ‘No Netting Zone’ was instigated for three months, from April through June, off shore of the principal nesting beaches for that particular season. This no netting zone was also repeated in the 2001, 2002 and 2006 nesting seasons and was supported by the Ministry of Fisheries, Crops and Livestock and Guyana Defense Force Coast Guard.

• “The ‘No Netting Zone’ is implemented at areas along the beach, no more than 15 miles, where peak nesting of sea turtles occur. Within these zones, fishermen are asked not to use their long seines, which sometimes extended to 2 – 3 miles, as turtles can become entangled and thus drown in them. Hook-and-line fishing is possible within these Zones. Smaller seines can be set, but frequent checking (every 3-4 hrs) should occur. 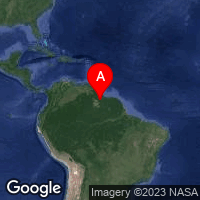 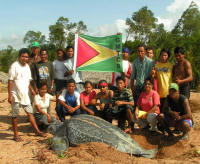 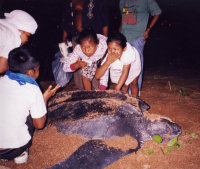 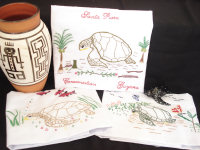 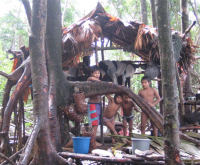